The company has announced a total of 87 stimulus project wins to date, so announcements of new wins tend to come quite frequently from the broadband access equipment provider. But the company had been uncharacteristically silent on that front since early December. The announcement today of 12 new wins could indicate a return to business as usual after the winter holiday break. But more likely, it was timed to pique peoples’ interest in the company’s earnings call tomorrow.

“Since the broadband stimulus program was announced, we have been committed to helping our customers through every step of the process, from drafting applications through rolling out networks and turning up services,” said John Colvin, senior vice president of North American sales for Calix, in today’s announcement. “The real winners, however, are the over 2.7 million citizens and businesses of the mostly remote and rural areas that will be served by these advanced broadband networks.”

One of the Calix wins announced today was for a stimulus project that has drawn criticism from the National Cable Television Association. The NCTA argued that some of the areas that Montana Opticom’s project will reach already have broadband. The Rural Utilities Service, which made the award, said the terms of the broadband stimulus program allowed the agency to make awards to areas that were underserved as well as unserved. Apparently the RUS has prevailed, as Calix now will be providing equipment for Montana Opticom’s $64.1 million project.

Other companies included in today’s Calix announcement include: 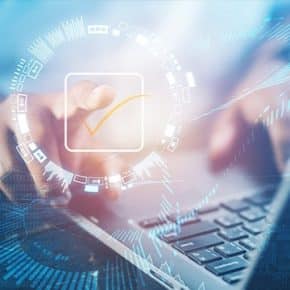