California has awarded new contracts to supply the necessary building materials for 3,000 miles of broadband infrastructure, approving contracts for a pair of vendors totaling nearly $225 million that will allow the state to purchase enough optical fiber and materials. The contract awards are part of the state’s middle mile broadband initiative.

Middle mile networks are the physical infrastructures that connect the global internet with local networks. They include high-capacity fiber lines that carry large amounts of data at higher speeds over longer distances between local networks.

California’s goal is to strengthen broadband connections to improve access to education, health services and employment opportunities throughout the state, a press release said. The middle mile broadband initiative is seen as a critical step in this process as the state seeks to bring broadband to underserved communities.

California’s Invitation For Bid (IFB) was designed to ensure supplies will be available at a pre-negotiated price when they are needed. The state can add an indefinite amount of materials as needed to complete construction over the next four years.

Construction on the California middle mile network is expected to be completed by December 2026.

“Delivering broadband to all is essential to California’s success,” said Calif. Gov. Gavin Newsom, in a prepared statement about the California middle mile contracts. “Access to high speed internet can mean the difference between launching a successful career and being without work. Once constructed, this network will be the largest in the world – and our action today will make the promise of broadband for all a reality.”

Middle mile initiatives will be receiving funding from the federal government as part of the nearly $1 billion Middle Mile program established in the Infrastructure Investment and Jobs Act (IIJA). 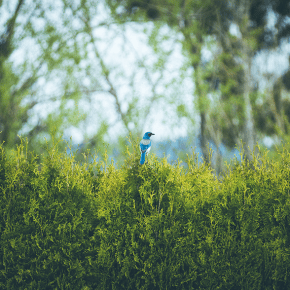 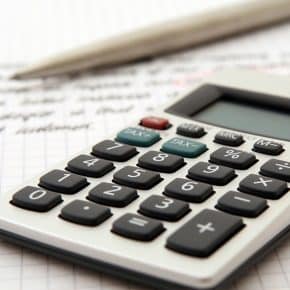