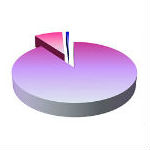 The “America’s Broadband Connectivity Plan,” submitted to the FCC by six of the nation’s largest carriers on Friday would, in large part, apply only to price cap carriers such as themselves. The plan proposes how to reform today’s Universal Service high-cost voice program to instead cover broadband, but it doesn’t detail reforms for smaller rate of return carriers, instead leaving those details up to the ROR carriers to decide.

A letter sent jointly by the large carriers and three rural telco associations—including the NTCA, OPASTCO and the Western Telecommunications Alliance—on Friday outlines key differences between what is collectively proposed for the two different telco camps. The recommendations for ROR carriers are based in large part, on a proposal that NTCA, OPASTCO and WTA filed in April with the endorsement of several other rural telco associations—although several important modifications to those recommendations are detailed in the letter sent to the FCC on Friday. These include a reduction in the rate of return percentage from 11.25% to 10% and steeper reductions in access charges than originally recommended.

Price cap carriers and ROR telco associations were already in agreement on at least one important recommendation. Both camps have long agreed that the FCC should fund only a single carrier per area.

In the following table, Telecompetitor highlights the key differences between what the accord or brokered deal reached on Friday means for price cap and ROR carriers. 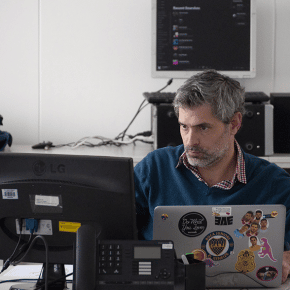 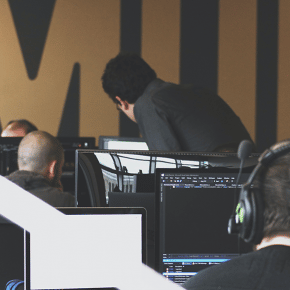 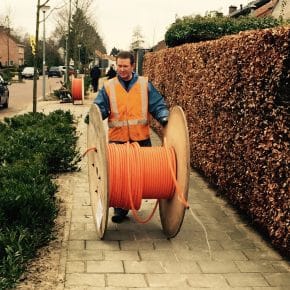