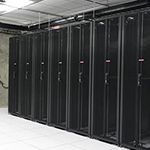 Bluebird Network, a Midwest telecommunications company, said today that it has begun an expansion of an underground data center, a project that will go to bid in late May. The data center is located in an underground mine in Springfield, Mo.

In addition to the increased white space, the expansion includes a third 2MW generator, another Uninterruptible Power Supply (UPS) system and a 10,000-gallon auxiliary fuel storage tank.  According to the company, these improvements will improve the overall operational performance of the Bluebird Underground Data Center, enable it operate independently for up to four days on generator power, and deliver additional A/B power to its customers

The entire expansion will be underground, ensuring operational stability.  This unique approach leverages the full protection provided by the data center’s natural surroundings, ensuring the best shield from both natural and unnatural disasters.

“This expansion will increase the physical size of the data center and will augment our current processes to make the facility stronger,” says Michael Morey, President and CEO of Bluebird Network, in a prepared statement. “We will provide space to meet increased demand while enhancing our overall services.” 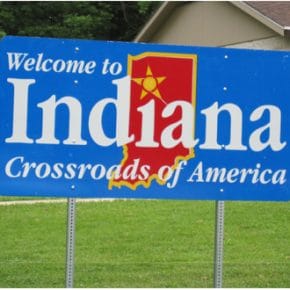