ADTRAN has agreed to purchase Nokia Siemens Network’s (NSN) broadband access division. The move is part of a broader restructuring strategy by NSN to exit all telecom business that’s not focused on mobile broadband. Terms of the transaction have not been officially disclosed, but blogosphere anaylsis pegs the transaction at somewhere below $24 million.

For ADTRAN the move represents an accelerated move into international markets, a strategy they’ve been trying to execute for the past couple years. With the buy, they get about 60 existing carrier customers, mostly in Europe, and 400 additional staff. NSN’s largest customer on their access platform is Germany’s Deutsche Telecom (DT). ADTRAN expects annual revenue of about $140 – $180 million to come from the deal, but not for a year or so.

“Service providers around the world are seeing high bandwidth services as an integral component of their future opportunities. This strategic acquisition would position ADTRAN in key markets with an established customer base; complementary market-focused products; along with engineering, R&D, sales and professional services resources that will enable ADTRAN to take a significant step forward as one of the world’s leading communications solutions providers,” said ADTRAN CEO Tom Stanton in a press release. 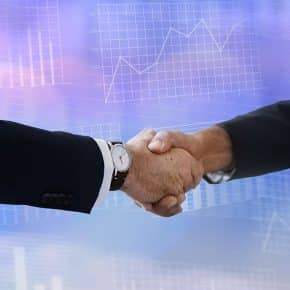