The retransmission fees that video service providers pay to television broadcasters increased 19.2% between 2018 and 2019, according to ACA Connects: America’s Communications Association, which represents smaller cable and broadband providers.

ACA Connects based its analysis on data recently released by the FCC for 2019 – the most recent year for which data is available.

Of particular concern for ACA Connects members: The fees that smaller cable operators were required to pay were 43% higher than those paid by larger cable companies.

While the large cable operators paid retransmission consent fees of $124.67 per customer, on average, for 2019, the average fees paid by smaller cable companies were $178.13 per customer, ACA Connects said.

Another concern is blackouts, which according to Polka, numbered 219 in 2019. Blackouts occur when broadcasters and video providers are unable to reach a retransmission agreement before the current agreement expires and the broadcaster pulls content from the video provider.

Polka noted “one bit of good news” for ACA Connects members in his post: 2019 marked the first year of retransmission negotiations since the Television Viewer Protection Act of 2019 was passed. The act requires large TV station ownership groups to negotiate retransmission consent in good faith with buying groups such as the National Cable Television Cooperative.

According to Polka, ACA Connects members have told him that NCTC has been able to negotiate retransmission agreements with most, but not all, of the large broadcast groups.

“Make no mistake, the broadcasters still have an incredible amount of leverage and the terms and conditions of these deals were not great for the small cable operators opting into them,” Polka said. “But those deals involved lower transactional costs than individual negotiations would have had.”

Although not mentioned in Polka’s post, the FCC has begun to fine broadcasters for not negotiating in good faith with video providers. A commission decision in September 2020 was favorable to AT&T in its role as a video provider.

“The old and outdated federal retrains rules from the 1990s need to be reformed or, better yet, thrown out,” Polka said. 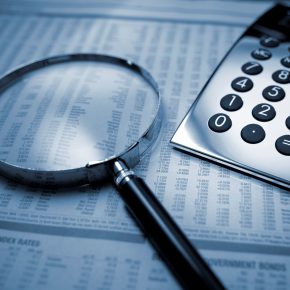