Home » 25GS-PON – The Next Next-Generation of Multi-Gigabit Broadband

Most fiber-based gigabit access networks use GPON technology. GPON has a downstream capacity of 2.5 Gbps, but with bandwidth needs continuously increasing, GPON is running out of steam! It is quickly giving way to the next generation – XGS-PON – which delivers four times the bandwidth. XGS-PON is an outstanding solution for premium residential service, small and medium enterprises, and even mobile transport. However, ever-growing bandwidth demand is a certainty. Fortunately, the next next-generation PON technology is here: 25GS-PON.

25GS-PON was developed by a group of vendors and operators that formed the 25GS-PON Multi-Source Agreement (MSA). The MSA started with only 10 members. In less than a year, membership has more than quadrupled, proving the market interest.

You’re probably just beginning to hear about 25GS-PON, so here are the top five things you need to know.

The industry is already working on 50G PON and beyond, but cost-effective implementations are at least eight years away. For now, 25GS-PON is the best next step for broadband. And now you know the top five things about it. 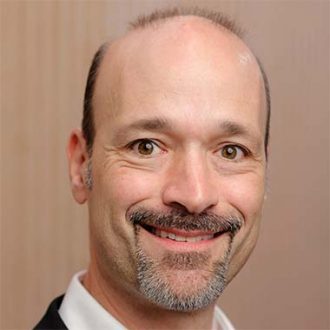 Don Reckles has over 20 years of international marketing and business experience in technology, predominantly related to high-performance networks. He is currently a marketing director with Nokia, focused on fiber broadband solutions. Additionally, he leads the 25GS-PON Multi-Source Agreement (MSA) Steering Committee, driving its goals of promoting and accelerating the development of 25 GS PON technology. Don earned a Master’s degree in Business Administration at Northwestern University and a Bachelor’s degree in Business Administration from the University of Texas.